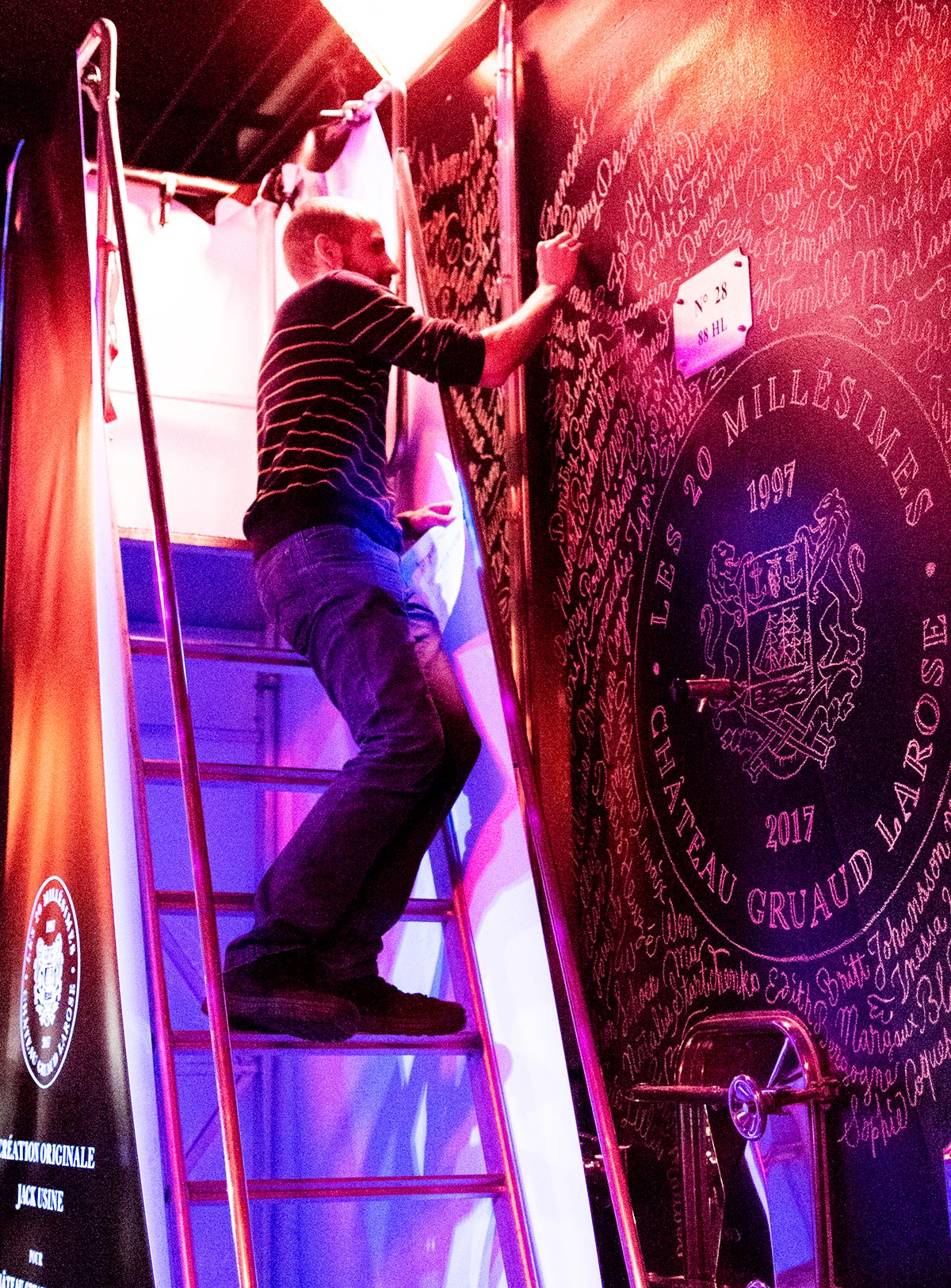 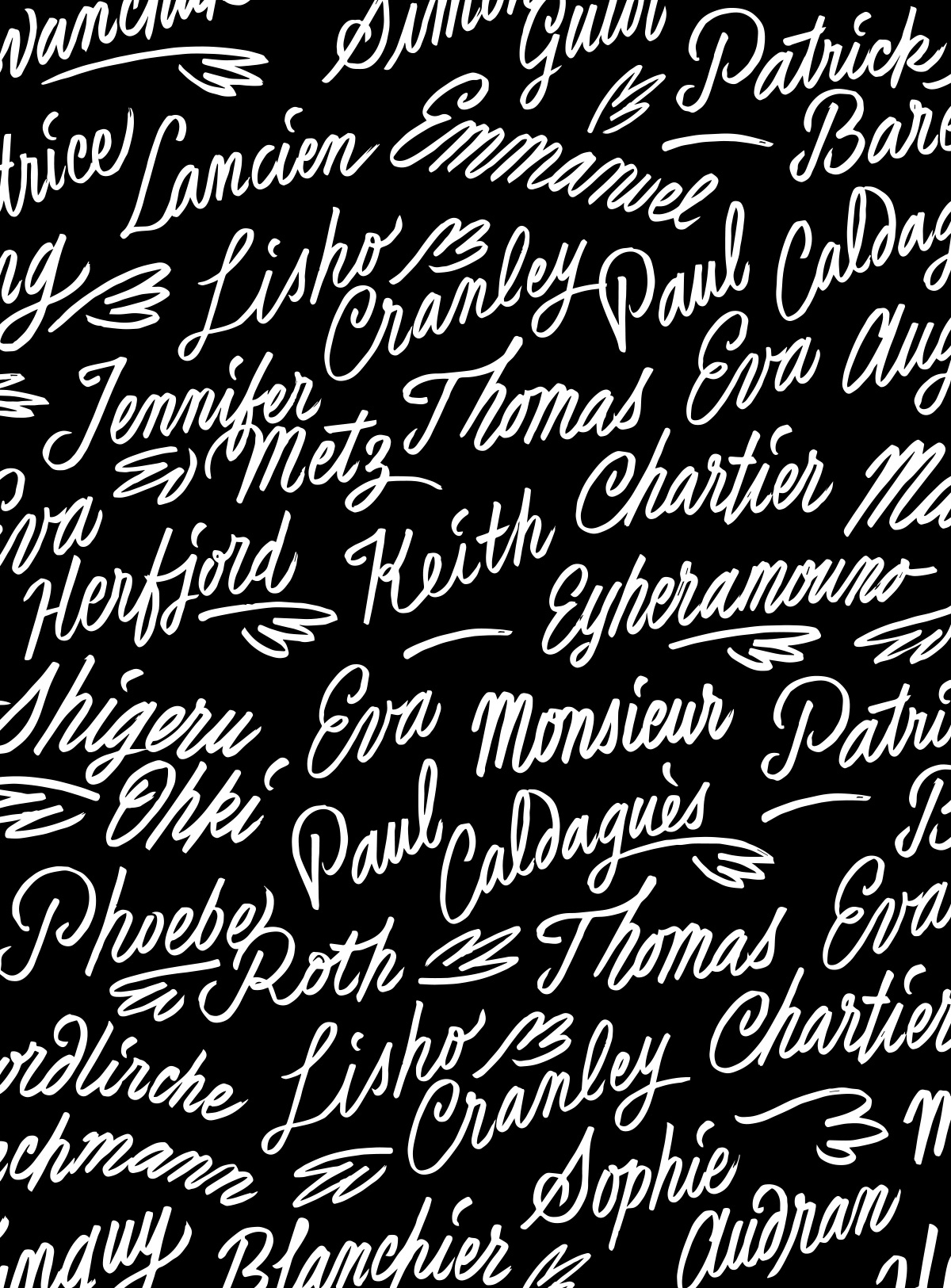 Château Gruaud-Larose is a prestigious second Grand Cru Classé 1855 from the Saint-Julien appellation (Bordeaux, France).To celebrate the 20 years since the estate was taken over by the Merlot family, Le Château Gruaud Larose partnered with FAVOREAT to pay tribute to all those who contributed to the success of the Château.

We created 20 artworks for each of the 20 vintage wines, which illustrated the major events experienced by the vineyard. Favoreat conceived and designed the whole concept and event scenography, involving calligrapher, musician, mapping, light projections…