As a 1930s Farm Girl, Dorothy Kolb fell in love with her grandfather’s Illinois creamery. Kolb became the first woman to earn a degree in dairy science at Iowa State University in Ames. 50 years later, Dorothy’s family and the Kolb-Lena plant are behind two new cheeses crafted in her honor, developed in partnership with specialty cheese producer Savencia Cheese USA. Became a true icon in the dairy industry. 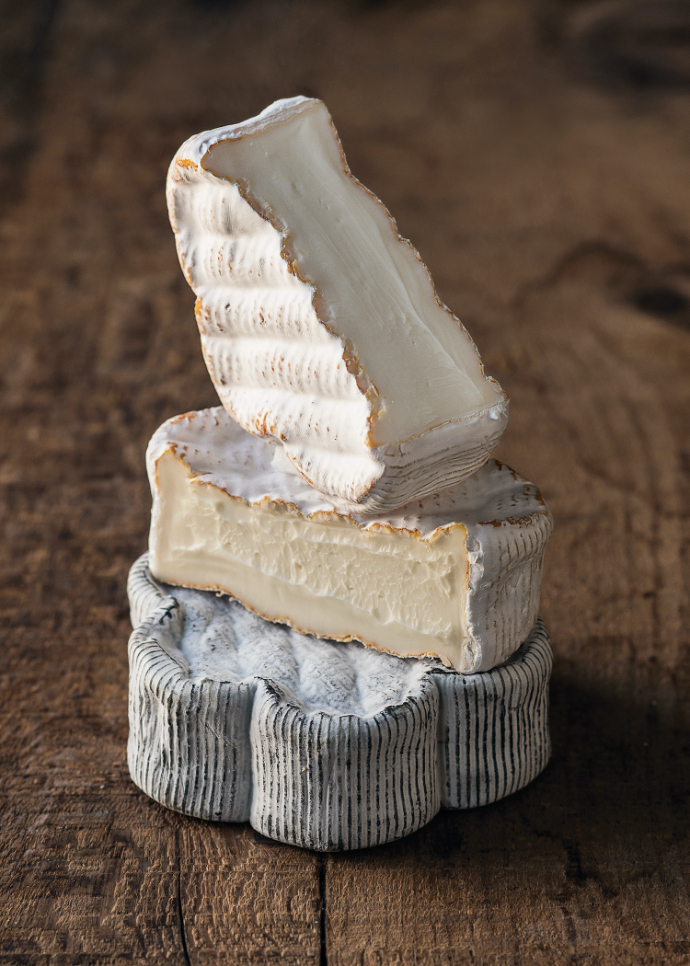 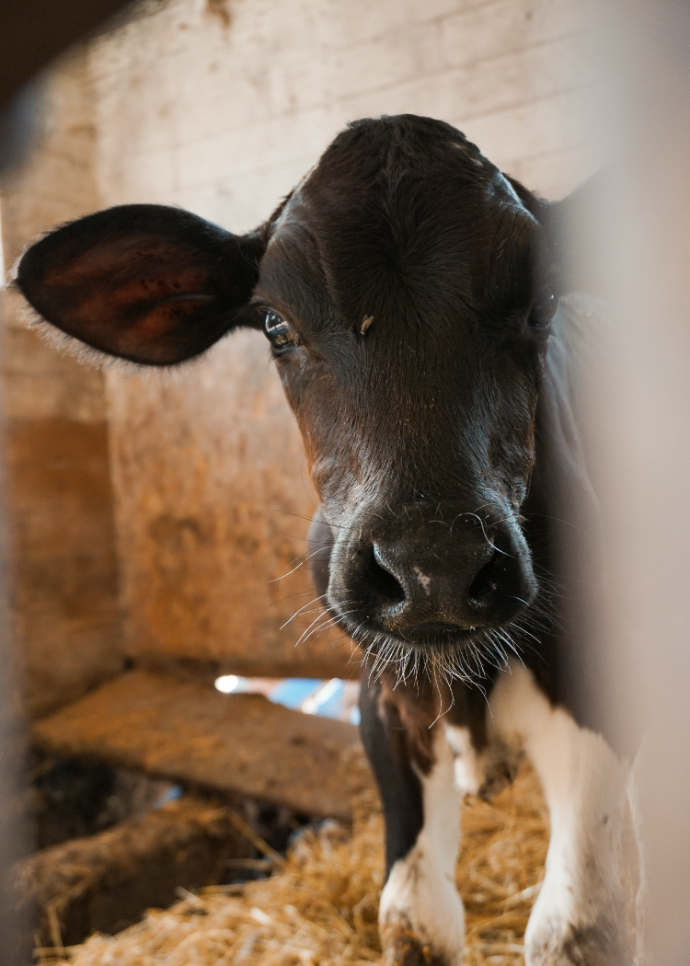 We were in charge of the communication launch of Dorothy’s Cheese, through the creation of a video to tell the story of the brand to the trade, and to consumers, from a dedicated site, which later became e-commerce, storytelling, photo management, and digital communication on Facebook. The brand has garnered in a year and a half nearly 50K fans, and this figure continues to grow. It is now one of the most popular cheese brands in the US, and Dorothy’s cheese has been featured on many instagram accounts like Martha Stewart’s. Dorothy’s cheese is now distributed in more than 1,000 stores.